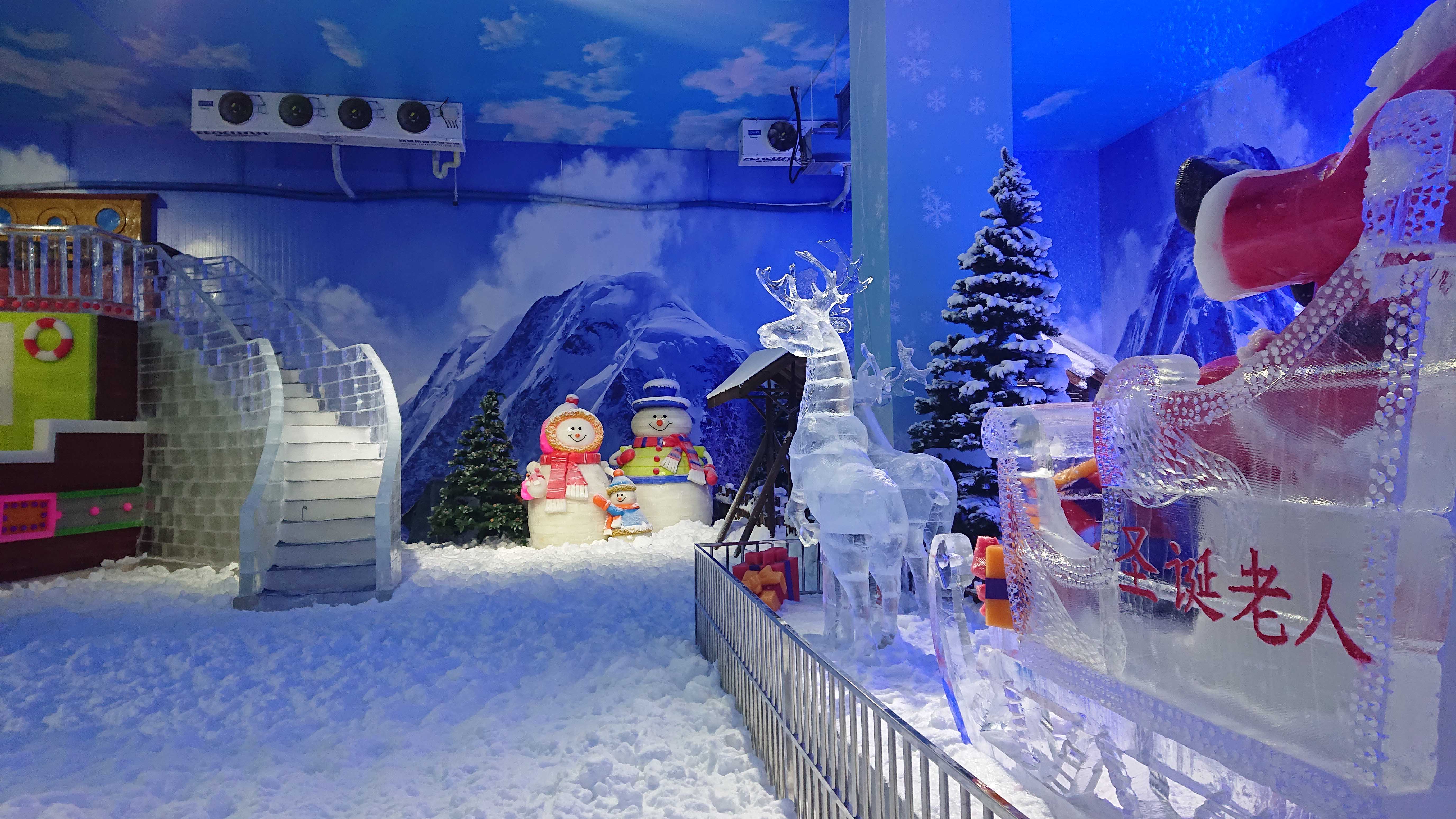 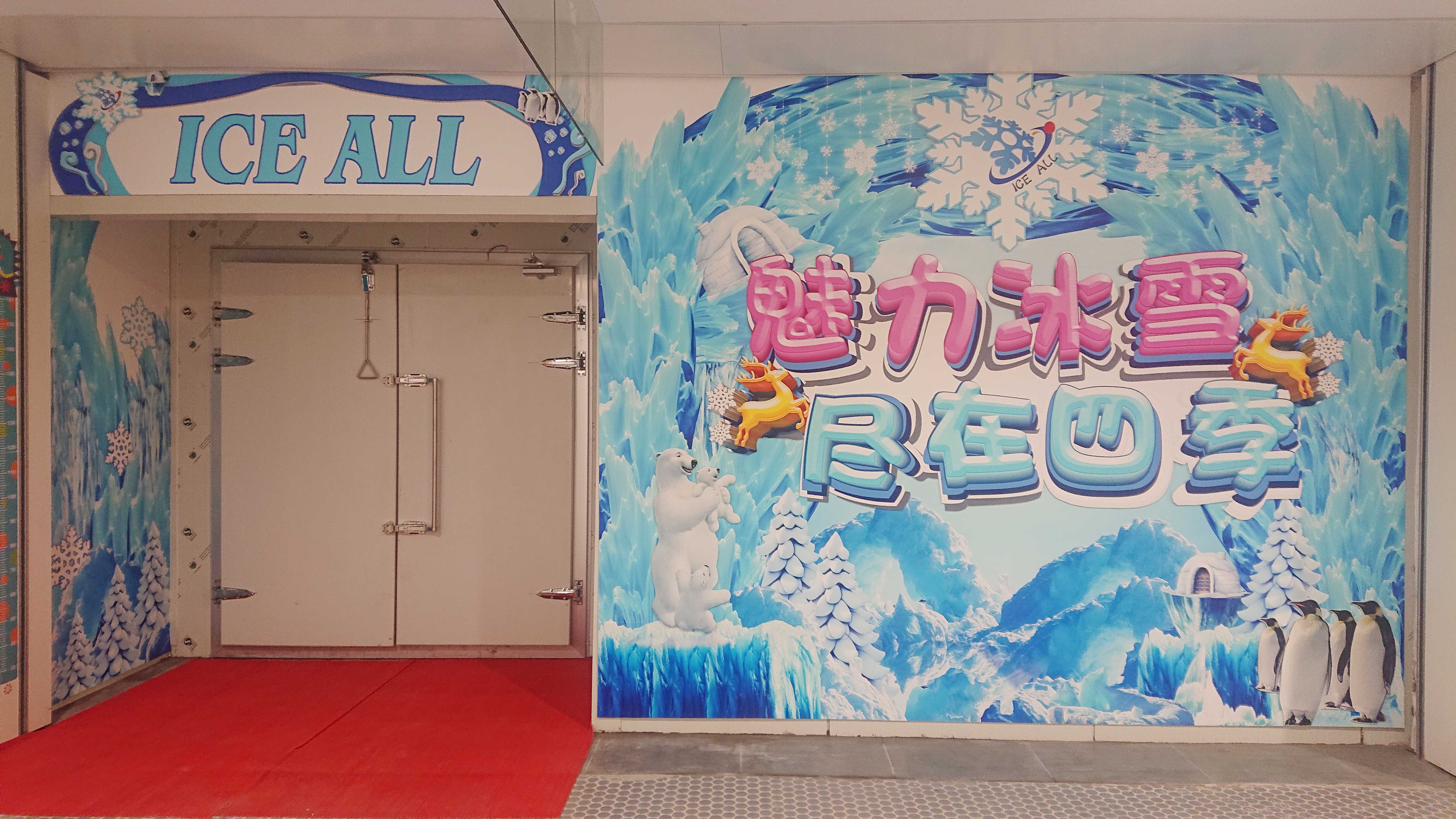 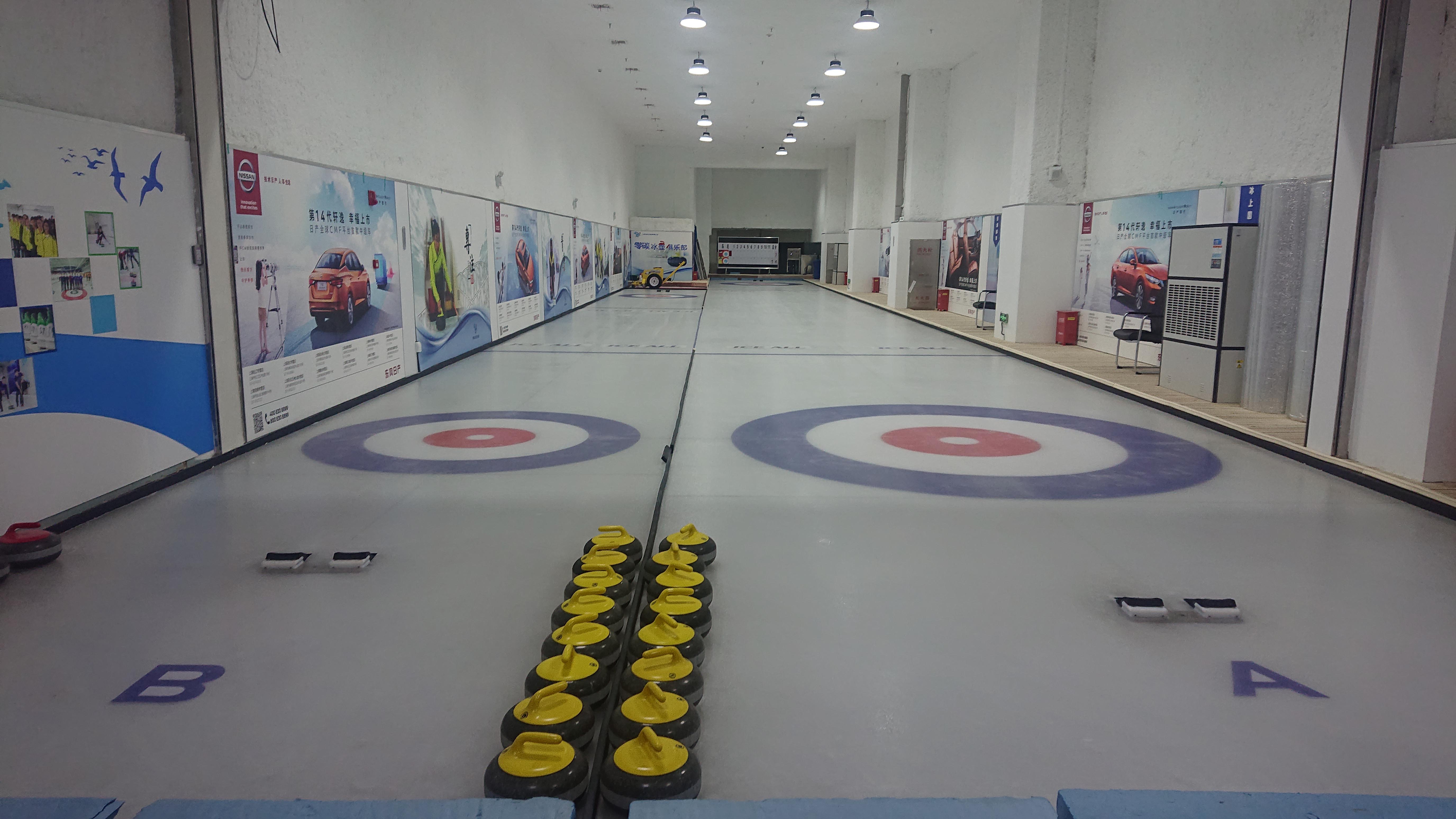 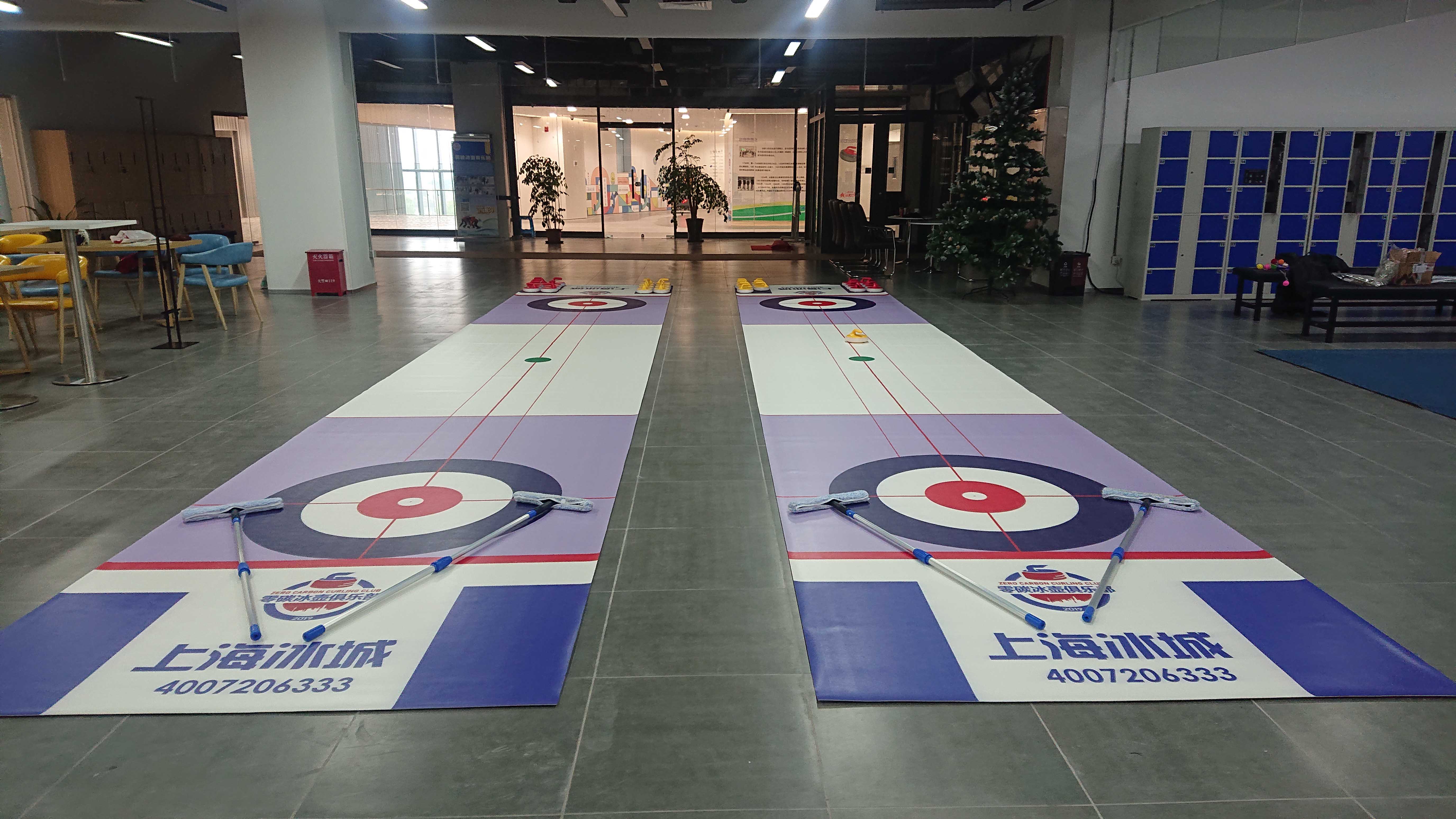 Asian footballer Fan Zhiyi told the reporter after playing with his baby on the ground: “This indoor ice and snow venue is a good copy of the northern ice and snow scene to Shanghai where snow does not often occur. It is uniquely creative, and the baby is crazy to play in it and refuses to come out. I believe that more young people in Shanghai will bring their babies here to play because it is full of unimaginable fun. ” 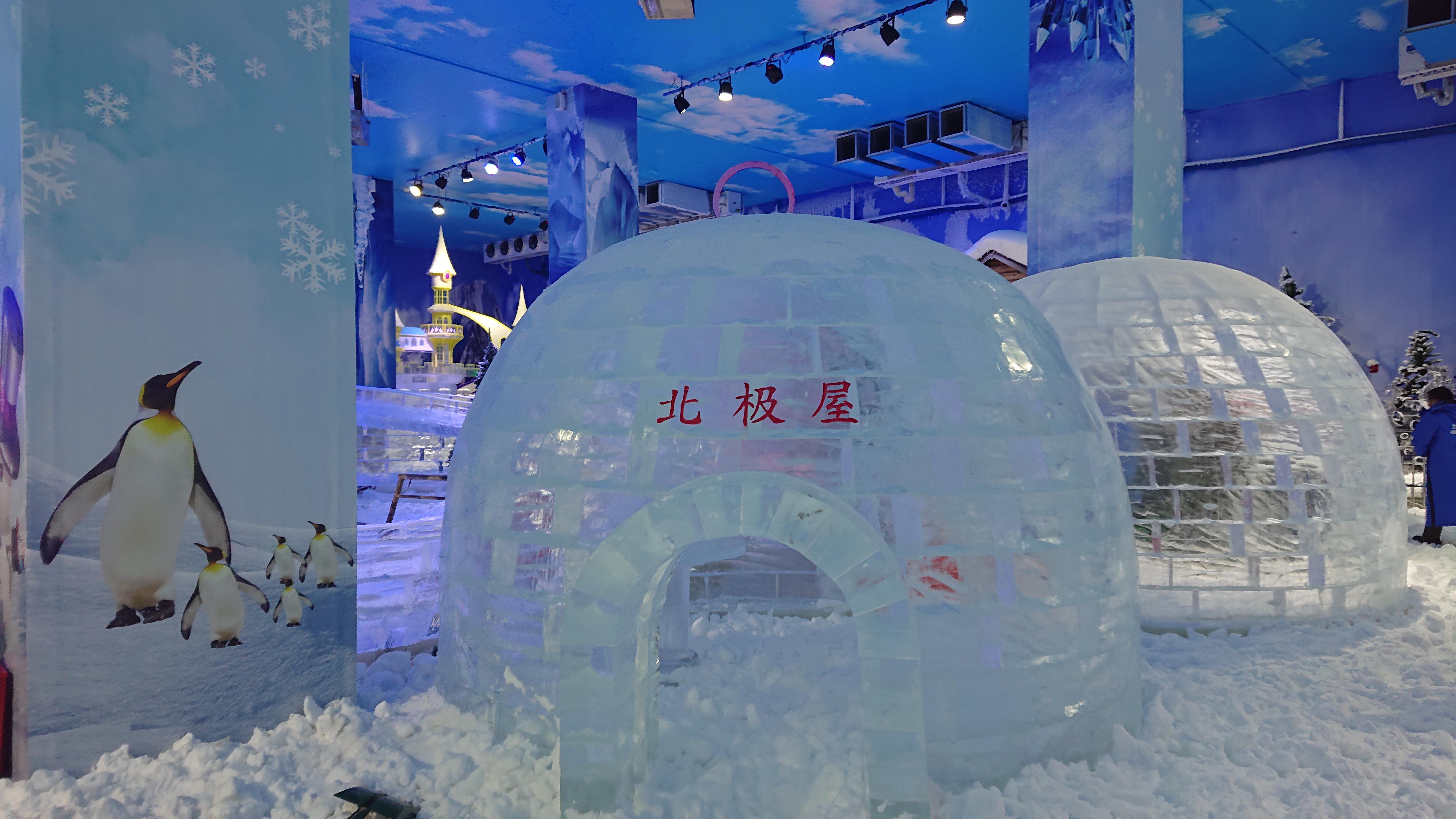 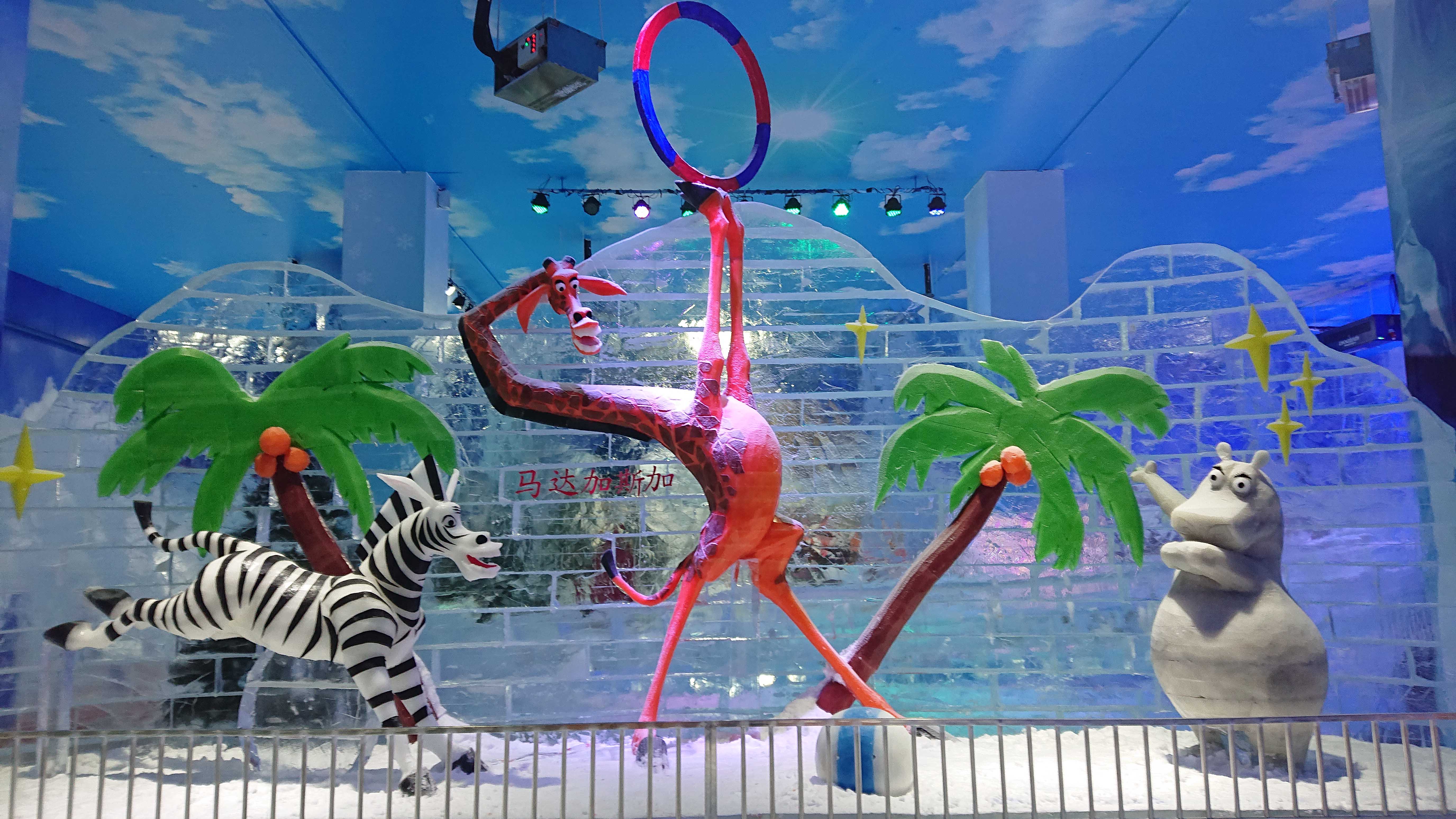 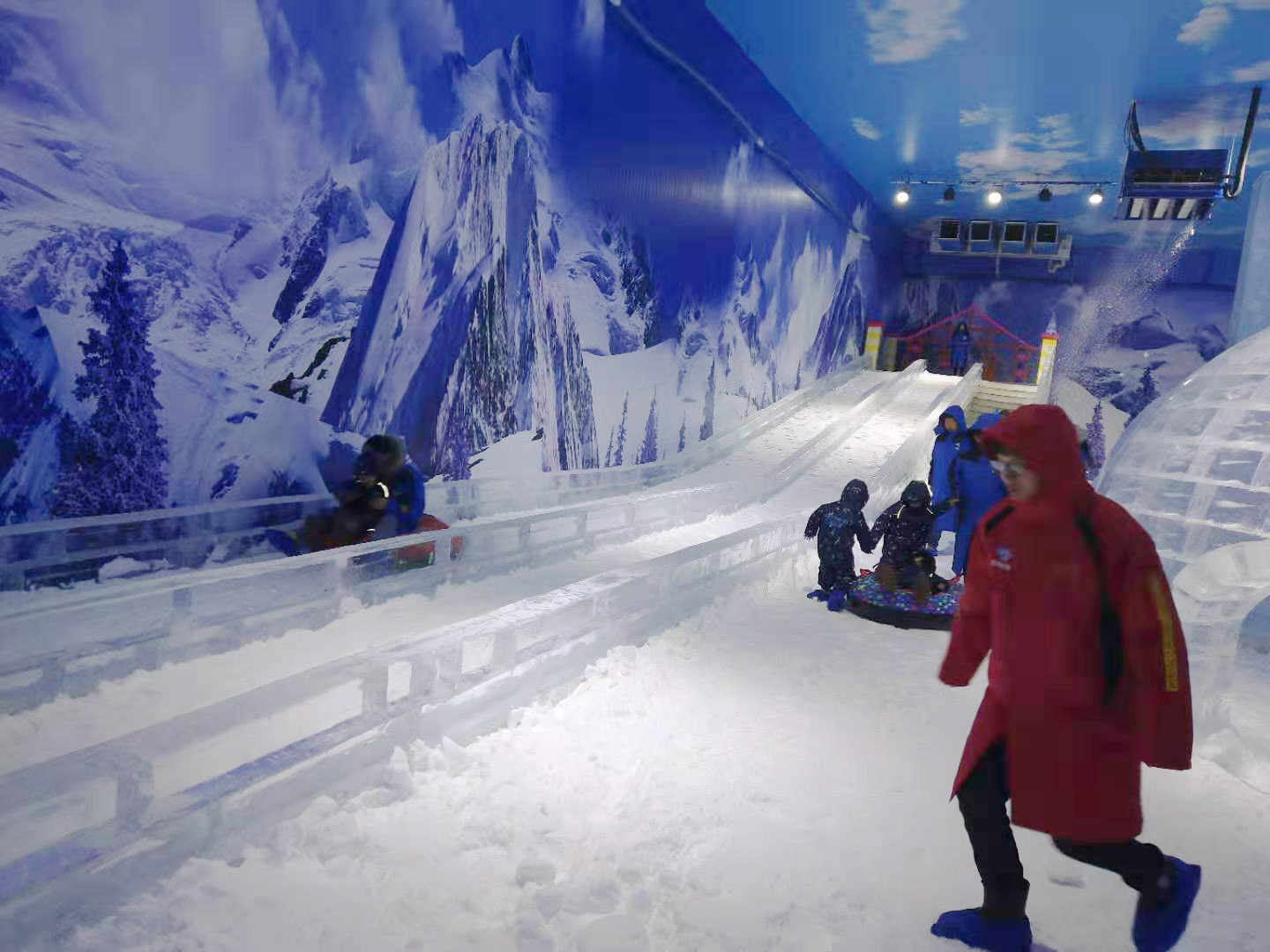 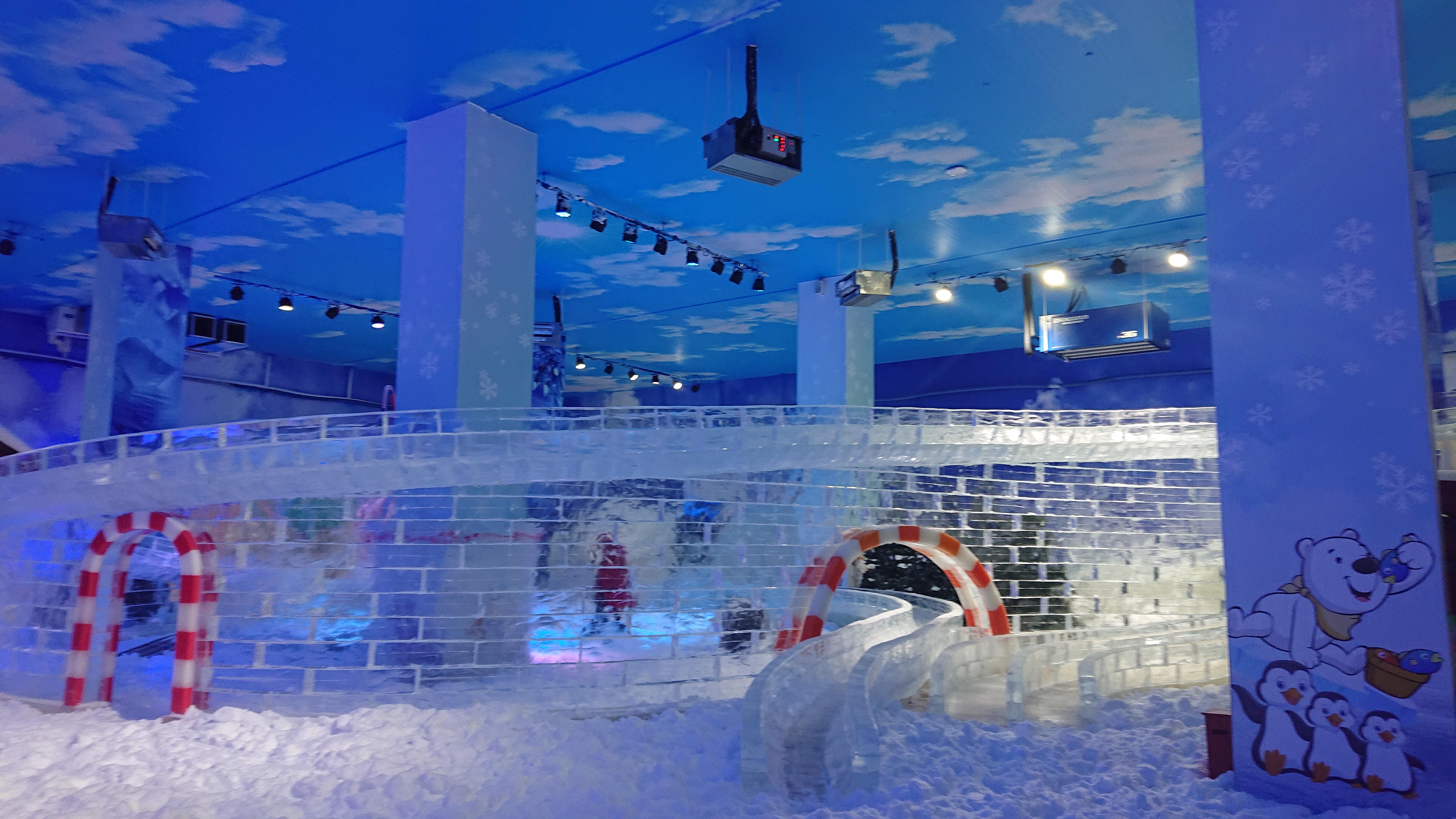 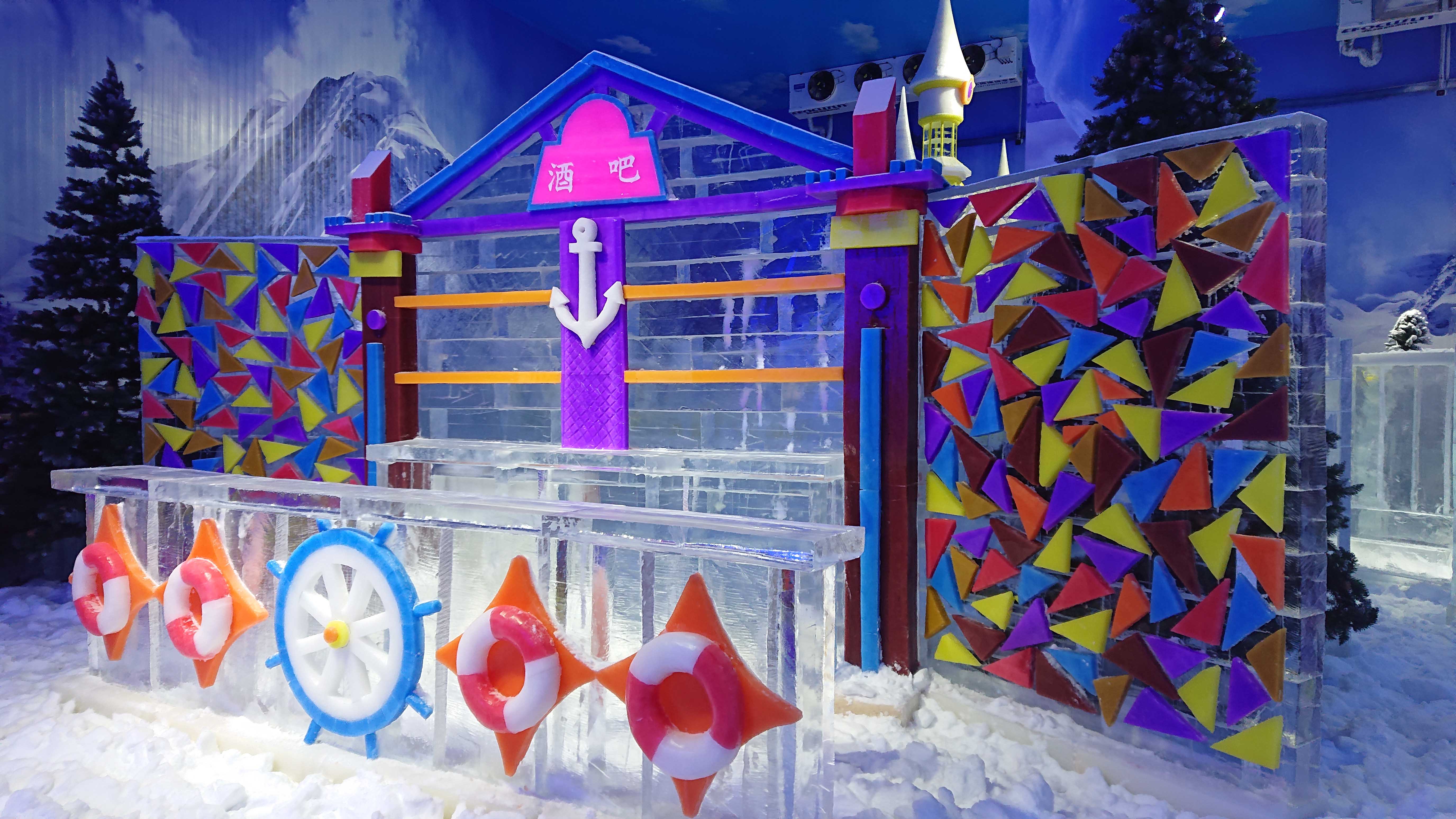 In response to the slogan of “300 million people on the ice and snow” in the International Ice and Snow Season, Dongfeng Nissan-Shanghai B.C Four Seasons Ice and Snow Park will receive more than 1 million tourists per year after the operation, and become another shining parent-child, travel, shopping landmark business card in Shanghai. 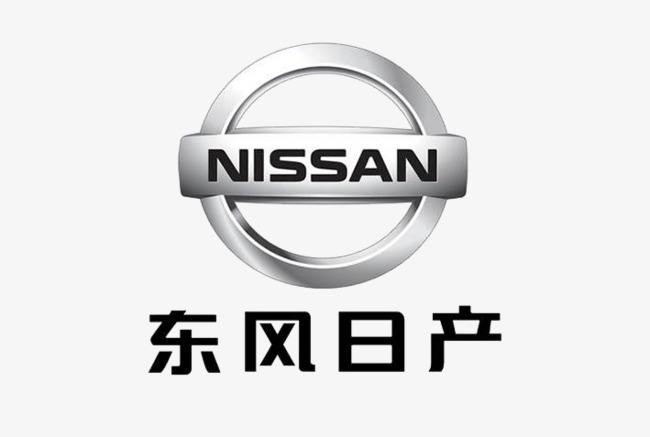 Stock code “600006”, established in 2003, is an important passenger car segment of Dongfeng Motor Co., Ltd. It is engaged in the research, development, procurement, manufacturing, sales and service of passenger cars of the NISSAN brand. And is one of the domestic automotive companies with a full value chain. 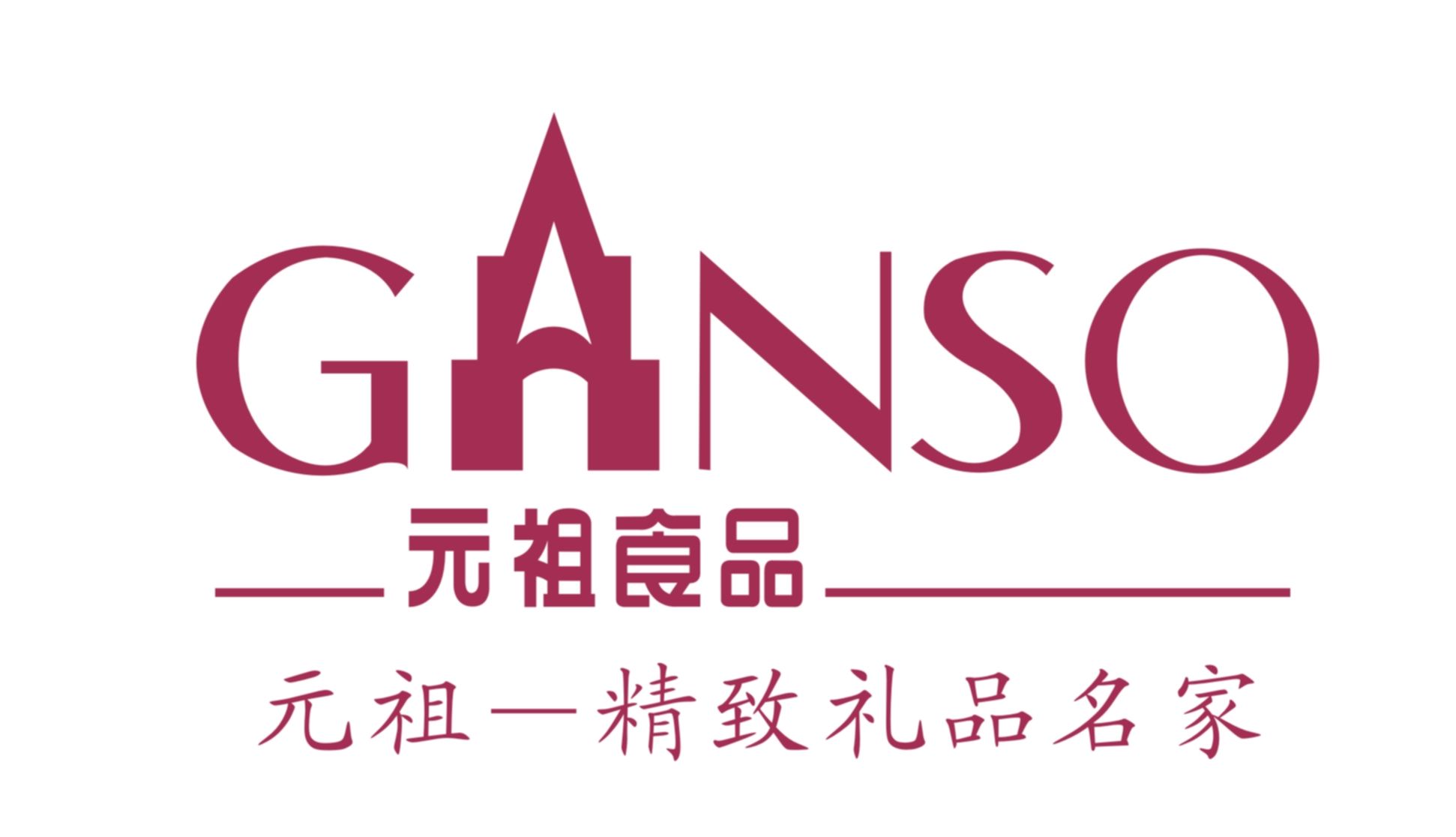 Stock code “603886”, established in Taiwan in 1981 and entered the mainland in 1993. Yuanzu Co., Ltd. has set up more than 600 stores across the country, and established Dream Fruit Enlightenment Park in 2004. In 2016, Yuanzu was officially listed and became the first cross-strait baking company to be listed in China.

Rooted in the snow and ice field for decades, and is committed to the development and research of snow and ice tourism projects. It has planned and participated in the planning and implementation of major ice and snow tourism projects such as Harbin Ice and Snow World and Beijing Bird’s Nest Ice and Snow Season, etc. and is a leading domestic ice and snow project operation company.

Through more than 18,000+ global project experiences, Focusun Refrigeration perfectly illustrates the harmonious relationship between refrigeration aesthetics and human comfort applications. Welcome to challenge the limits of human intelligent refrigeration with our team of engineers, please visit our website www.isnoworld.cn.