The snow sports and related entertainment projects have gradually attracted people's attention because of the successful bid for the Beijing Winter Olympics. Many cities have started to build professional ski resorts, ice rinks, curling halls, ice parks and other facilities to meet the growing enthusiasm of ice and snow. 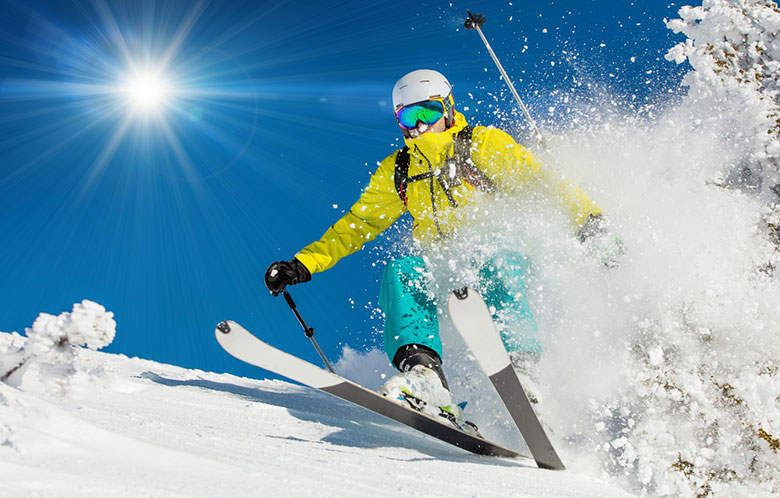 For a long time, the snow and ice movements are beyond the reach of the southern friends. The environmental factors such as temperature and humidity in the south cannot meet the requirements of ice and snow sports. Under the call of the whole people to participate in the snow and ice sports, the demand for ice and snow venues in the southern region has become increasingly urgent. 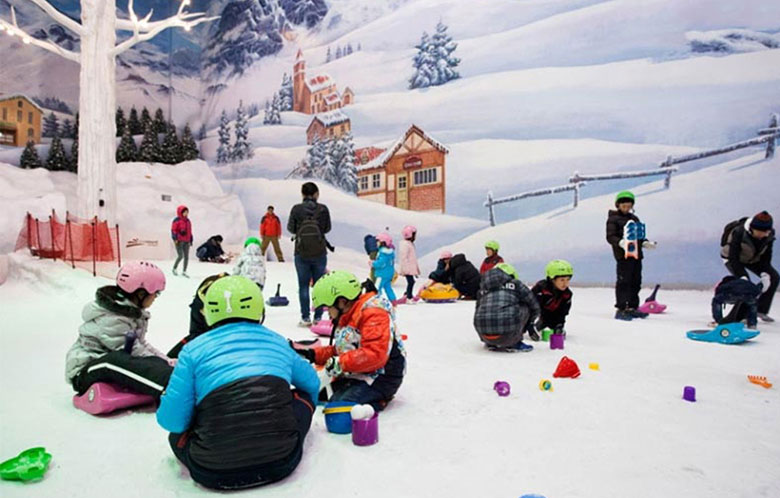 The snow making equipment developed by Focusun Refrigeration uses high-temperature snow making technology. It can still produce artificial snow that is almost the same as real snow even if the ambient temperature reaches 40℃. This will not only solve the problem of snow making in the southern region, but also allow the people of the south to experience the fun of the four seasons entertainment and make enjoying the snow in summer possible. 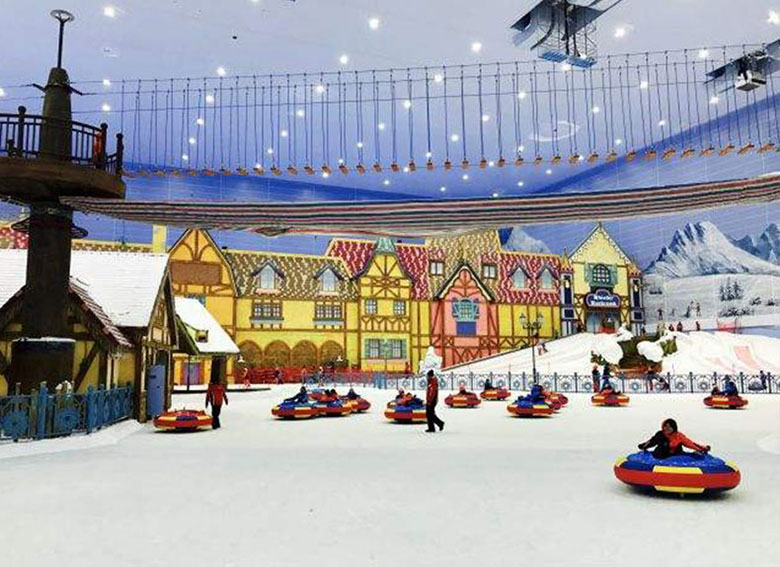 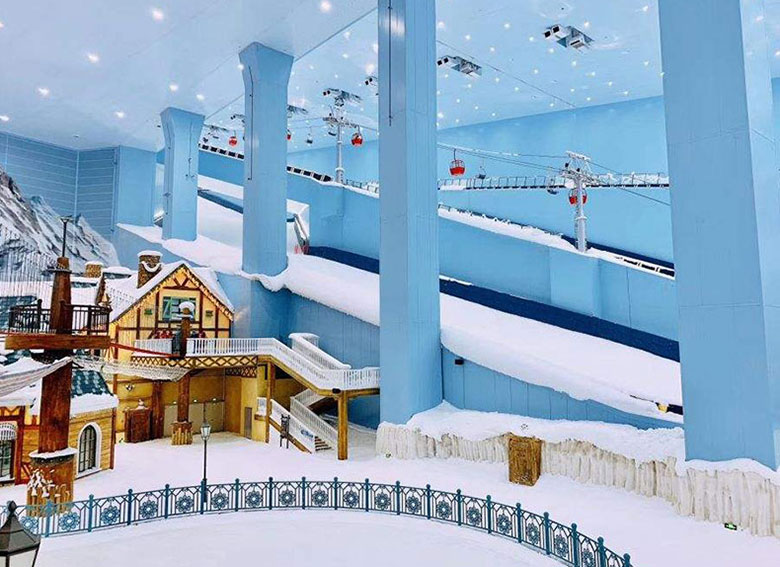 After years of development, Focusun Refrigeration provides users around the world two kinds of high-temperature snow making equipment, making it possible make snow in the South and other high-temperature areas: 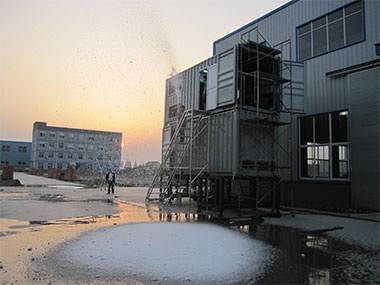 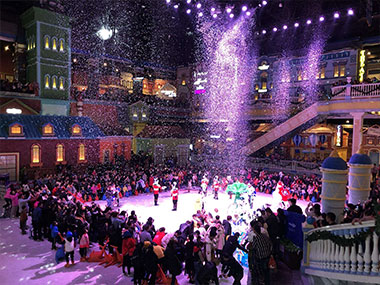 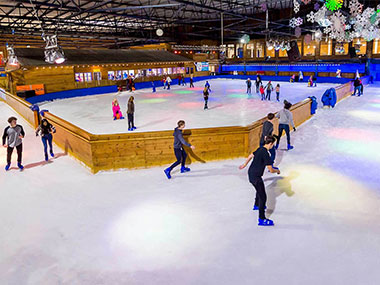 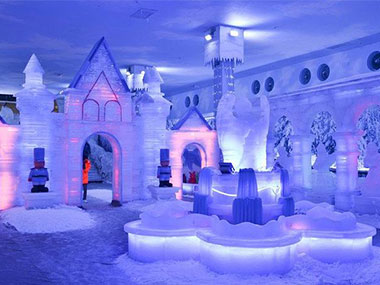 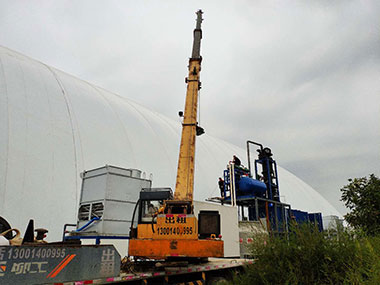 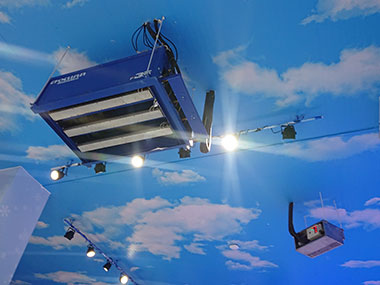 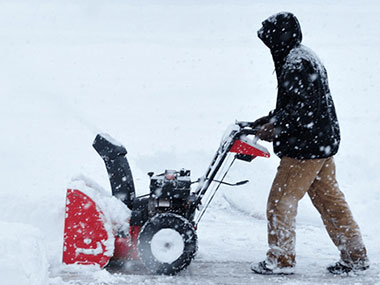